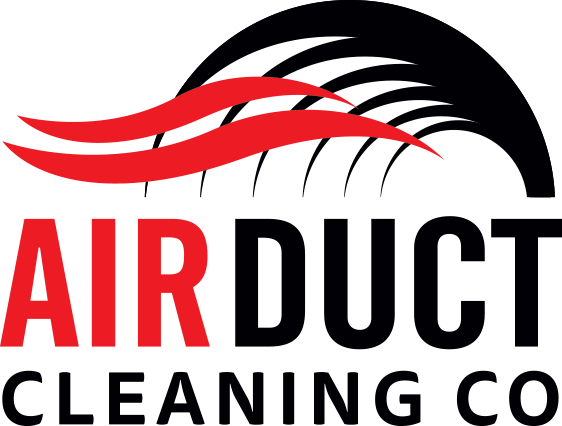 Your home should be a safe space where you feel at ease. But even if everything appears to be in order, there could be a hidden danger lurking in the air you breathe. It’s called radon.

Radon is a naturally occurring gas created from the decay of radioactive elements such as uranium and radium. There are actually trace amounts of radon in most of the air around you. Don’t panic, though. At low levels, radon is harmless.

When it becomes concentrated, such as in a home, it can become life threatening.

There are different ways radon can find its way into your home. It could come from the soil beneath your home, seeping through the foundation. It can also be found in natural materials used to build your home, such as concrete or stone.

Radon can also be found in water, particularly water from underground wells, though this generally doesn’t contribute to radon exposure.

Since radon is heavier than normal air, it typically gathers in the lowest level of your house. Once it reaches a high enough presence, it may start to harm your body.

Radon is the Second Leading Cause of Lung Cancer

Around 20,000 lung cancer deaths are linked to radon. For smokers who are exposed to radon, the chances of developing lung cancer are significantly higher.

Those diagnosed with lung cancer have the lowest survival rate of any form of cancer.

Research has recently suggested that radon may cause other types of cancer as well, including leukemia in children.

Getting Radon Out of Your Home

Radon can appear in homes of any state across the US. The only way to know is to get your home tested for radon. It’s estimated that 1 in 15 US homes have radon levels above the EPA’s recommended level.

Don’t assume you’re safe just because a neighbor’s test came back negative. Radon levels can vary drastically even between houses in the same neighborhood.

Call a professional and have your home inspected for radon. Radon testing is quick and affordable. For all of your radon mitigation needs in Springfield, Ohio and beyond, contact Air Duct Cleaning Company.